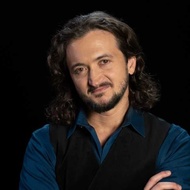 Lee Camp Town
Comedy • News • Politics
A community for fans of Lee Camp who want to discuss the true (censored) problems with our society and the American empire, and how to fix those problems. This is where you'll find the REAL news that is covered up by your mainstream corporate media.
Interested? Want to learn more about the community?

Here's today's livestream where I cover that the CIA is on the ground in Ukraine and much more! Please share it. And also, I'm looking for a moderator or two to volunteer to join my livestreams and help moderate comments. If you're interested, let me know by emailing LeeCampMail@gmail.com. Thanks!
https://rumble.com/v1ag071-cia-on-the-ground-in-ukraine-lee-camp-livestream.html

Come chat with me about how to create a revolution

Lee Camp@Lee-Camp
September 27, 2022
What topic should I cover next?

Hey folks, let me know your thoughts on what I should cover next on my livestreams or "The Most Censored News." If the topic is not well known, please include a link to an article or video.
Thanks! 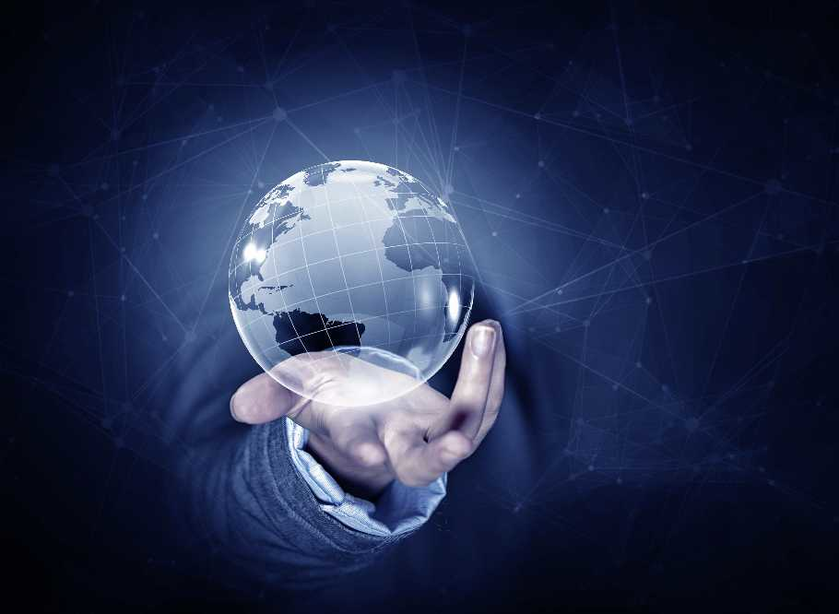 This Is Who Owns The World
Why does the mainstream media never mention the entity that owns the world?

BlackRock! It’s BlackRock!! Damn it! I should have dragged it out longer.

BlackRock is the largest asset management firm on the planet, and it’s also the name of my mom’s trademark inedible turkey liver sponge cake. But BlackRock is essentially a shadow bank. And I don’t know what a shadow bank is other than what my uncle would always say the Greek guy at his construction job had. (Seemed vaguely racist but I couldn’t put my finger on it.) 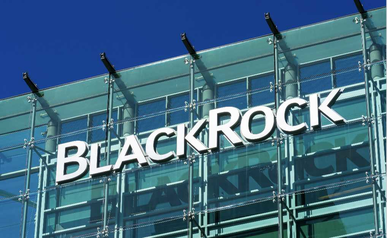 But BlackRock is enormous. However big you’re picturing, multiply it by the size of a Toyota Sequoia. (Side note: why are giant suv monster-trucks always named after the thing they kill? “Yeah, I own a Nissan Polar Bear! But I’m thinking of trading it in for a Chevy Our Grandchildren’s Future. It has 18 cup holders and two cub holders for any bear cubs you run over with it.”)

BlackRock literally has more assets than the Gross Domestic Products of every single country except China and the US. So, just for a second, picture India with their 1.4 billion people. BlackRock has more than their annual GDP – Times three! BlackRock holds somewhere around $9 trillion dollars. That’s one tenth of the whole world’s yearly economic activity.

Here, this will put it in perspective. If you make $60,000 a year - after taxes - you’re doing pretty well. But in order to grab up $9 trillion, you’d need to work for 150 million years. You’d have to work for the entire length of the existence of the dinosaurs! (And that’s if your stegosaurus boss paid you on time - which, you know how they are.)

And BlackRock is by far the biggest wealth fund or shadow bank in the world. “The grand total of the sovereign wealth funds managed by over 91 such funds across the world is projected to be worth approximately 8.2 trillion US dollars.” That’s right, 91 other such funds don’t have as much as BlackRock has.

So what do they do with all this money? I’ll tell you what --

Only for Supporters
To read the rest of this article and access other paid content, you must be a supporter
Read full Article
42
View All
12
Reply
mikeleahan@mikeleahan
1 hour ago

Hi Lee and everyone,
Here’s a link to a recent survey from the Quincy Institute I thought you’d find interesting;
https://www.filesforprogress.org/datasets/2022/9/dfp_quincy_institute_ukraine_toplines.pdf

For me, it is a very disturbing survey.
Seems like Americans care more about their pocketbooks than anything else.
Here’s my highlighted summary;

Top most important issues overall;
1- Inflation
2- Jobs & economy
Those two are really both about money
3- Gun violence and women’s reproductive rights is a tie for third
4- Immigration (related to money and jobs)
5- Crime & public safety (goes along with gun violence)
6- Government spending & budget deficit (another money issue)
The bottom of the list concerns social issues & helping people;
7- Climate change & the environment
8- Healthcare
9- Voting rights
10- Education
11- Corona virus pandemic
The very bottom is;
12- War in Ukraine and something else or don’t know

Support for US providing aid to Ukraine is;
-25 if it means higher...

1
View All
0
Reply
See More
Sign Up To Lee Camp Town
Sign Up for free to see more from this community or subscribe to Lee Camp Town for $5/month to support Lee-Camp for more interaction and exclusive content.
Login Signup
Available Now

Here's why I have joined Locals.com and why I'd love for you to support me here.

315
View All
30
Reply
Don’t have a Locals account yet? SIGN UP
I’m already a member Log in
Please keep this window open while your file is uploading...